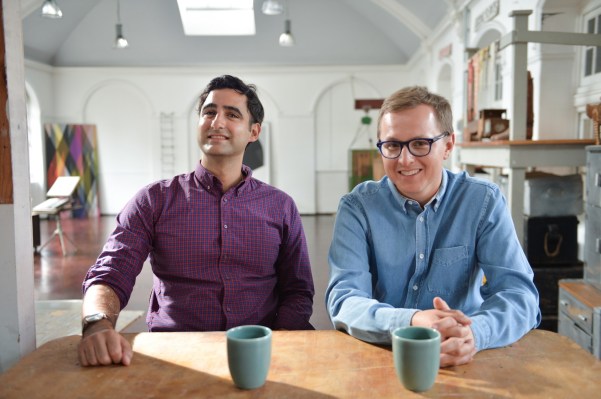 The United Kingdom Market invoice, which plays in the peer-to-peer lending space by allowing companies to raise money from institutional investors and high net worth individuals by “selling” unpaid invoices, raised an additional £6m (~$10m ) from existing investors Northzone, and the family offices of Paul Forster. This is on top of a £5million seed round which the London-based company closed in December 2014.

MarketInvoice says the funds will be used to fuel growth – its platform currently provides funding to businesses at a rate of around £30m ($48m) per month and is on track to reach 500 million in total – and to roll out new products.

These include allowing companies to access funds against licenses, contracts and subscriptions, as well as vendor financing “where companies can obtain financing to pay suppliers to carry out large projects” .

Its existing invoice financing offering works as follows: Invoice buyers – such as hedge funds, asset managers, family offices and high net worth individuals – bid in a real-time auction to determine how much of the value of a bill they will provide as capital, minus their cut. MarketInvoice itself then makes money by also taking a small share.

The general premise of MarketInvoice’s new and existing products remains the same: to follow in the footsteps of the not-too-distant UK banking crisis, which continues to see a reluctance to lend to small and medium-sized businesses.

In August 2013, the UK government stepped in through its British Business Bank initiative to invest £5 million through MarketInvoice’s platform (in addition to other P2P lenders), as part of a wider bid to injecting liquidity into an otherwise stagnant credit market for SMEs – a theme benefiting all alternative lenders in the UK.

And to the delight of MarketInvoice, the UK Chancellor recently confirmed plans for an “Innovative Finance ISA” to enable tax-free investing in peer-to-peer finance from April 2016 – something the fintech startup aims to benefit from by allowing retail investors to access the MarketInvoice platform.