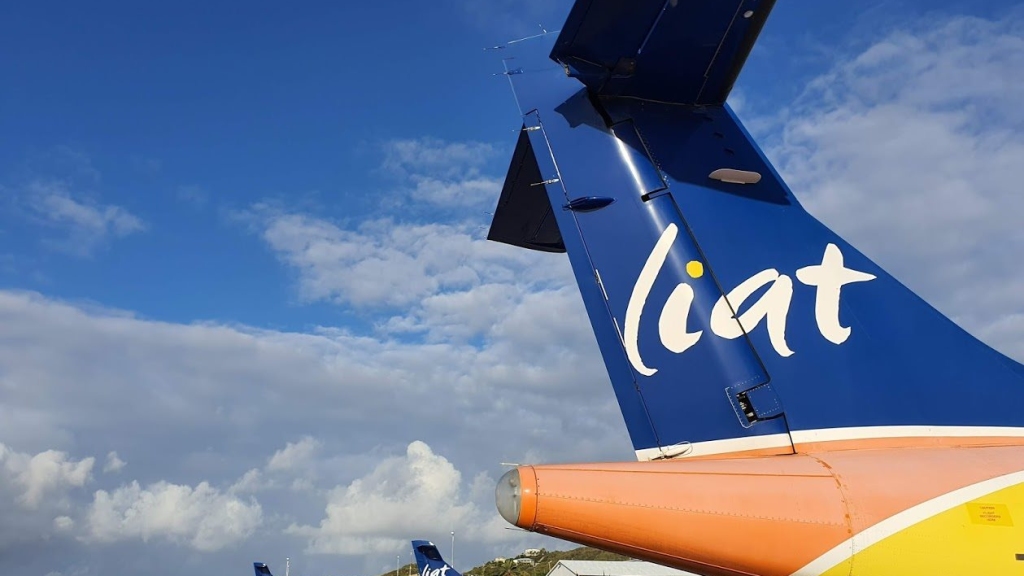 
Just under 100 Barbados LIAT workers can expect at least $ 2,000 BBD from the Government of Barbados to be paid immediately or at the latest within a week.

After a ZOOM meeting today, Prime Minister Mia Amor Mottley shared the announcement saying she wanted to help displaced workers who in many cases are drowning in debt.

National Union of Public Workers (NUPW) President Akanni McDowall and Acting General Secretary Wayne Walrond were in attendance and thanked the Prime Minister for the support offered to workers by the government of Barbados.

The full statement is below:

The government has offered a helping hand to just under 100 displaced Barbadian workers from LIAT, who will get help by early next week.

In a 1.5-hour Zoom meeting with dozens of former employees who have been waiting for more than a year for regional airline rights, Prime Minister Mia Amor Mottley pledged that everyone would receive a donation by $ 2,000 by Friday – or early next week, at the latest.

This donation, which will be provided by the central government, will give authorities time to put in place other measures that would provide additional relief over a much longer period.

All former Barbados LIAT employees who were based here contributed to the local national insurance scheme and are therefore entitled to severance pay will now benefit from expedited hearings by the NIS tribunal.

These hearings are also expected to begin as early as next week, with the hope that they will be completed in time for payments to be made just after the end of the month.

Prime Minister Mottley explained that it had become necessary for the cases of these workers to be brought to court as LIAT’s receiver in Antigua, Cleveland Seaforth, had so far not signed and delivered to Barbados documents that would have automatically triggered severance pay. Payments.

The other large group of LIAT workers receiving assistance includes Barbadians based primarily in Antigua, whose wages have been deducted from that country’s social security system and who are entitled to severance pay under the laws of that country. country.

Arrangements are being put in place to allow them to receive an advance of $ 2,000 per month from the government of Barbados, which will be repaid at a later date from any possible severance pay.

Prime Minister Mottley explained that this would be scheduled for up to a year, to be terminated earlier if they are able to find another job before the end of this year.

Mottley stressed that she understood that $ 2,000 a month would not equal their salary or wipe out the debt and hardship they have accumulated since they stopped working, but she was trying to help them. while balancing them with all the other pressing needs of Barbadians.

Faced with a direct request from employees who recounted their meetings with banks and other creditors, the Prime Minister promised to reach out to the sector on their behalf to request payment facilities.

The workers agreed to the immediate formation of a small working committee to liaise with the government to ensure that all the information necessary to carry out the promised assistance is available to the relevant agencies, and former workers of LIAT will meet with the Prime Minister again in 100 days. .