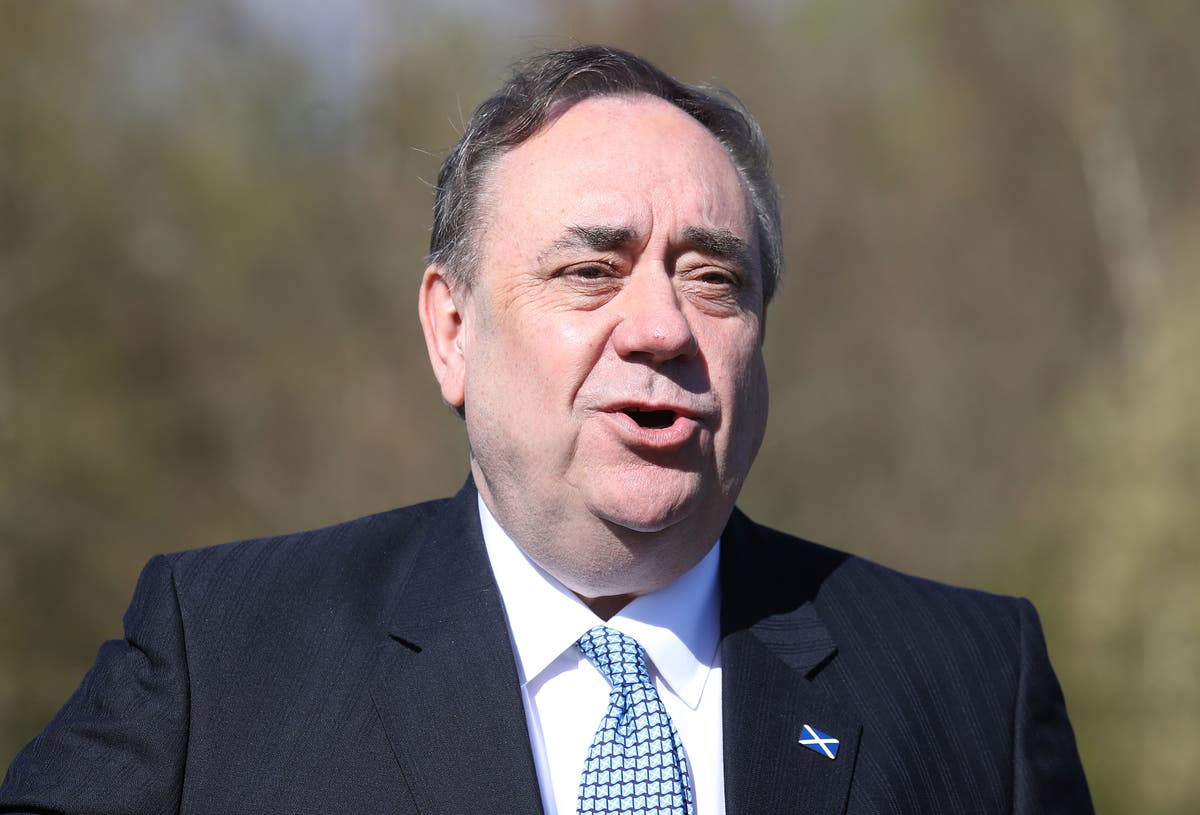 Scotland should be able to leave the UK and become independent without taking on a share of the UK debt, insisted Alex Salmond’s new Alba party.

The party announced the new policy after figures released in October last year showed the UK government’s gross debt to be over £ 1.876 billion – in part due to massive spending to deal with the coronavirus pandemic.

Mr Salmond, who was previously SNP leader, urged his former party to take this stance on what Alba called a “clean break settlement”.

Austerity and the coronavirus have changed the economic world and completely changed it. Thus, the platform of independence must adapt to new realities.

The policy contrasts with the SNP’s proposals published ahead of the 2014 referendum in the Independence White Paper, which said a separate Scotland would take on a “negotiated and agreed” share of Britain’s debt.

However, Alba noted that “as a percentage of GDP, debt has doubled since the 2008 financial crisis, when the government and the Bank of England embarked on wholesale quantitative easing.”

The Alba Party policy – which was developed by economist and Alba Party candidate for Central Scotland, Jim Walker – stated: “This debt is largely owed by one branch of government (the Treasury) to a other (the central bank) and therefore does not constitute the Scots or any other people.

The party has made it clear that it “rejects entirely any obligation to share the debt accumulated through central bank money printing and sees no role for Scotland in paying interest on that debt”.

Mr Salmond said: “Austerity and the coronavirus have changed the economic world and completely changed it. Thus, the platform of independence must adapt to new realities.

“They bring with them many new challenges but also great economic opportunities. “

By assuming no share of British debt, Alba argued that an independent Scotland would be able to focus its resources on an economic stimulus package, with the country “free from the shackles of British debt, or worse yet in paying billions of pounds in the UK. government in a strange annual subsidy ”.

The party wants Scotland to set up its own currency “as soon as possible” after independence.

Meanwhile, Mr Salmond has made it clear that if the party succeeds in getting MPs elected to Holyrood in Thursday’s election, the party will bring forward a motion ordering the Scottish government to start independence negotiations with Boris Johnson.

He said to achieve this, Scotland would need a “renewed platform of independence”, adding that Alba’s new economic policy document was a contribution to this “vital debate”.

Meanwhile, economist Dr Walker argued that it is ‘time for the economic benefits of independence to be redefined for the post-Brexit era’.

He said: ‘Our policy set today is Alba’s proposal and we urge the newly elected Scottish government to adopt in the independence negotiations which we will ask parliament to ask them to start with the UK government.

“Scotland’s position will be immeasurably stronger if we negotiate inclusively as a Parliament with a qualified majority for independence, and not as a single political party.”