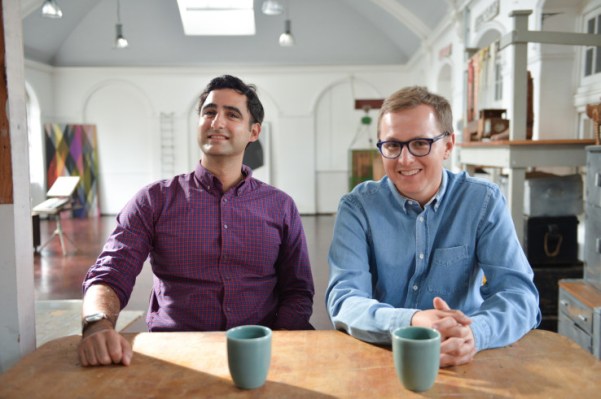 MarketInvoice, which plays in the peer-to-peer lending space by allowing UK businesses to raise funds from institutional investors and high net worth individuals by ‘selling’ unpaid bills, has raised an additional Â£ 7.2million.

The round is led by MCI Capital, a listed Polish private equity group, through its MCI.TechVentures fund. Existing funder Northzone was also involved, while the new funding brings the total investment in MarketInvoice to just over Â£ 18million.

MarketInvoice says the additional capital will be used to consolidate its claimed position as a leader in UK invoice finance and product development.

He also talks about two new hires, joining his team of 100 based in Shoreditch, London. Lisa Gervis (formerly of Sequoia-backed Elevate Credit and American Express) has joined as director of marketing, and Rupert Thorp (formerly of Experian and Sky IQ) is the startup’s new director of sales.

MarketInvoice’s invoice finance offering works as follows: Invoice buyers – such as hedge funds, asset managers, family offices, and high net worth individuals – bid in a real-time auction to determine which share of the value of an invoice they will provide in capital, less their cut. MarketInvoice itself then makes money by also taking a small cut.

The general principle of MarketInvoice is to allow businesses (SMEs to large companies) to free up money before an unpaid invoice is paid, thus providing much-needed liquidity. In turn, this gives investors a new asset class. Bill financing and other forms of P2P lending play a role in a narrative that has seen banks reluctant to lend to small and medium-sized businesses and interest rates at historically low levels.

To this end, in August 2013, the UK government stepped in through its British Business Bank initiative to invest Â£ 5million through the MarketInvoice platform (in addition to other P2P lenders), as part of an offer broader approach aimed at injecting liquidity into an otherwise stagnant credit market. for SMEs.

The amount of money advanced to the UK’s smallest businesses through invoice finance is skyrocketing, according to the Asset Based Finance Association